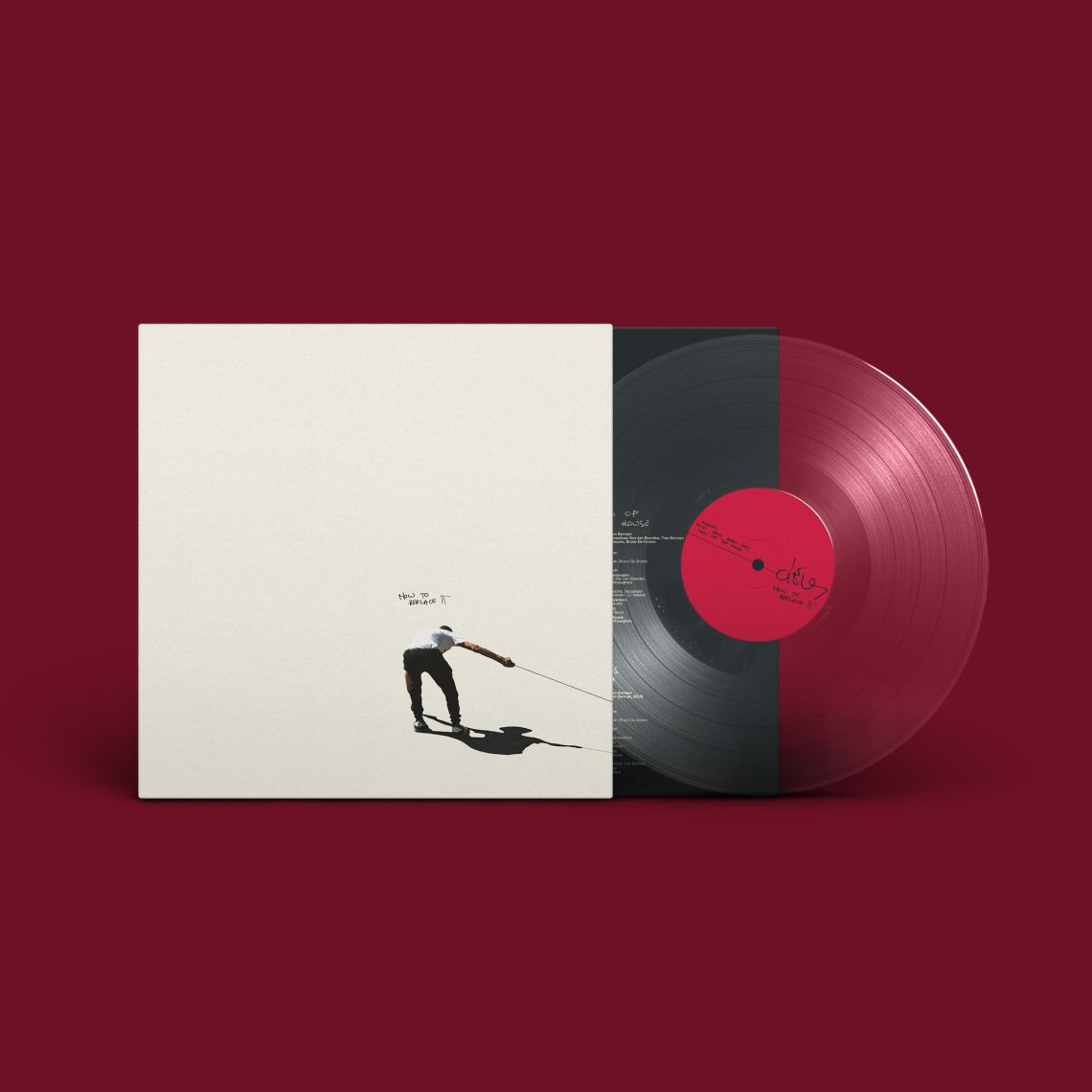 Meanwhile, the album is already ready for pre-order on different platforms.

Tracklist How to replace it

One hour of dEUS on Radio Willy 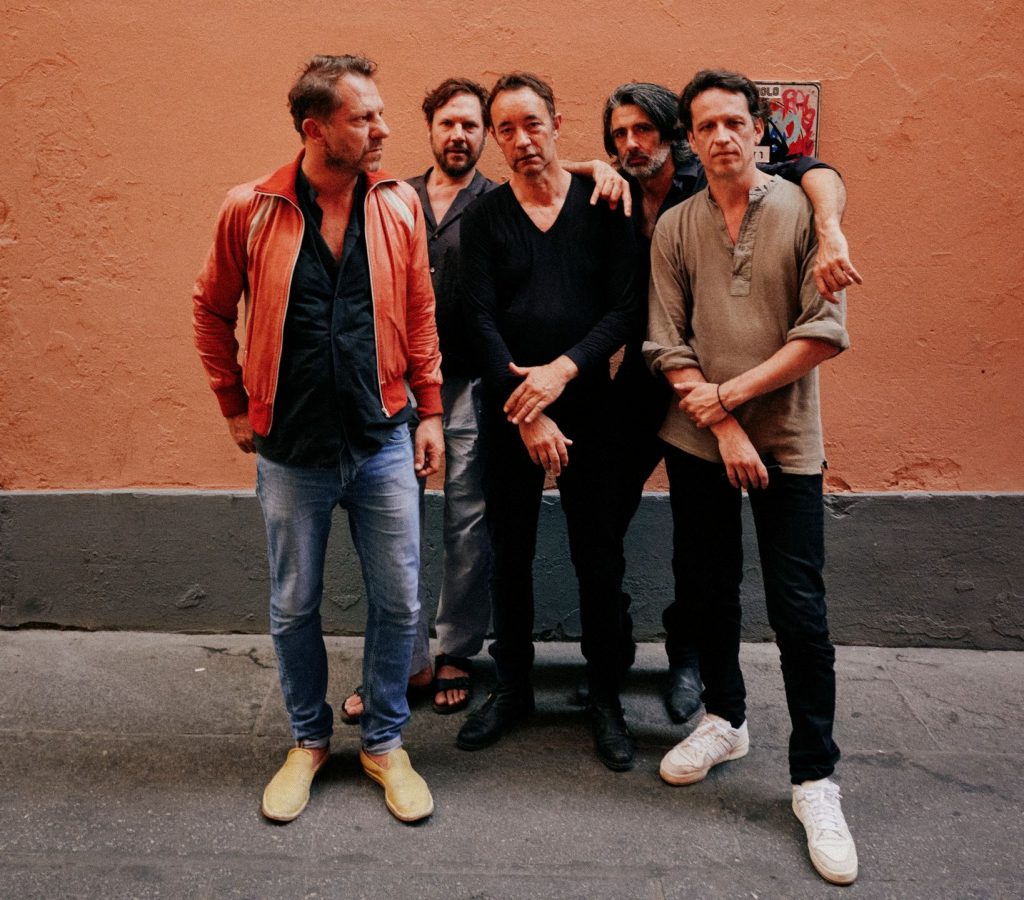 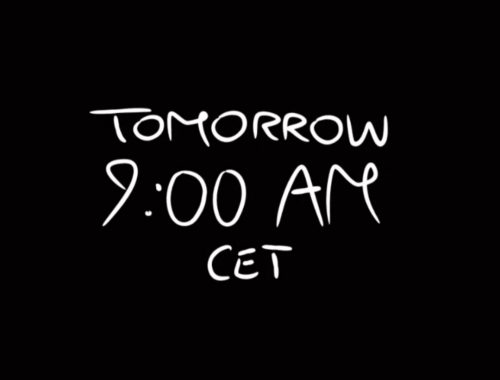 New single will be released tomorrow 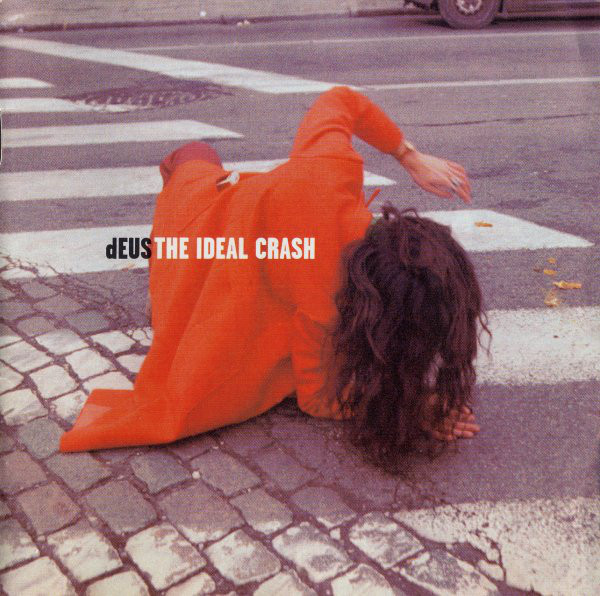