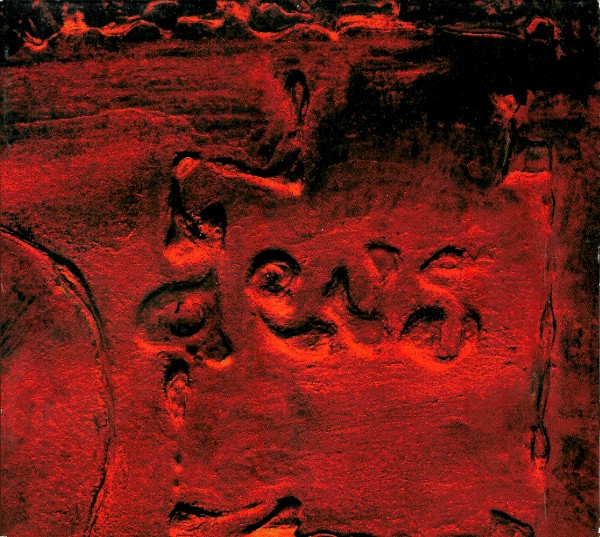 The Jack & Johnny-version is an extremely rare item. It’s dEUS’s very first CD, on the early incarnation of the Musickness label. In a slim plastic case. 1000 copies were printed. J&J’s only other release was A Beatband’s Jintro Travels The Word In A Skirt. On the Bang!-version Zea was uselessly cut in 2 tracks.

To mark the 25th anniversary of the release a limited 10″-version of Zea was released on July 27th 2018.

A list of all versions of Zea, based on the information available on Discogs.