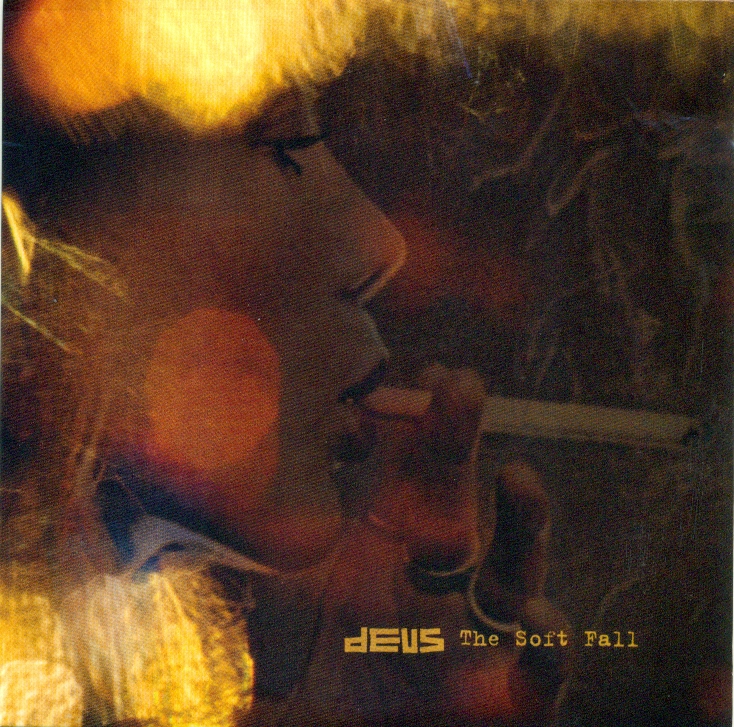 A list of all versions of The Soft Fall, based on the information available on Discogs.