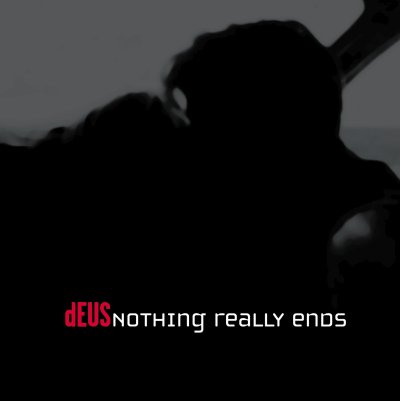 This single, which only contains one song, was released because Tom didn’t want to have people buying the singles collection while all they really want is to get hold of the new song : “At first we simply wanted to release a DVD, but since not everyone owns a DVD player, we accepted the idea of marketing that singles collection. But we demanded that the record company let us include a new song, which would also be available as a separate single. So people who already have all dEUS records don’t have to buy a full CD just because there’s a new track on it.

A list of all versions of Nothing Really Ends, based on the information available on Discogs.