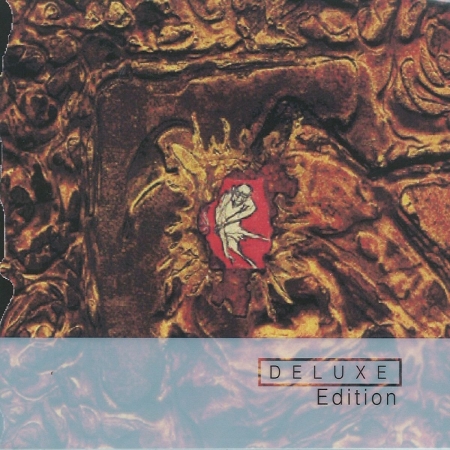 Digitally remastered and expanded deluxe three disc-edition of the 1994 debut album, including bonus tracks and a bonus CD.

Disc Two includes their very first single ‘Zea’, all the b-sides from their singles in ’94-’95, a cover of a Boudewijn de Groot original and two previously unreleased live tracks and two early demo recordings.

Disc Three (DVD) contains live footage, the hour-long Time Is the State of My Jeans documentary and extra features. Original dEUS guitarist and painter Rudy Trouvé re-worked the original art and layout into a very cool new package, including a booklet with a bunch of nice, previously unreleased band pictures.

A list of all versions of Worst Case Scenario (Deluxe edition), based on the information available on Discogs.