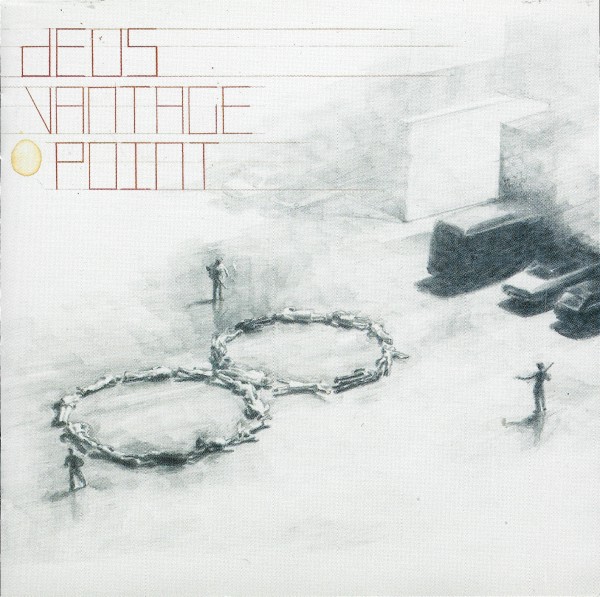 Vantage Point is the fifth studio album, released in Europe on 18 April 2008, in the United Kingdom and Ireland on 21 April, and in Japan on 21 May. This is the first dEUS-album which features the same line-up as the previous album. This album was also the first to be recorded at their own built studio in Borgerhout, near Antwerp.

Within its first week of release, Vantage Point was certified Gold by the Belgian Entertainment Association (BEA), before reaching Platinum status the following month.

A list of all versions of Vantage Point, based on the information available on Discogs.