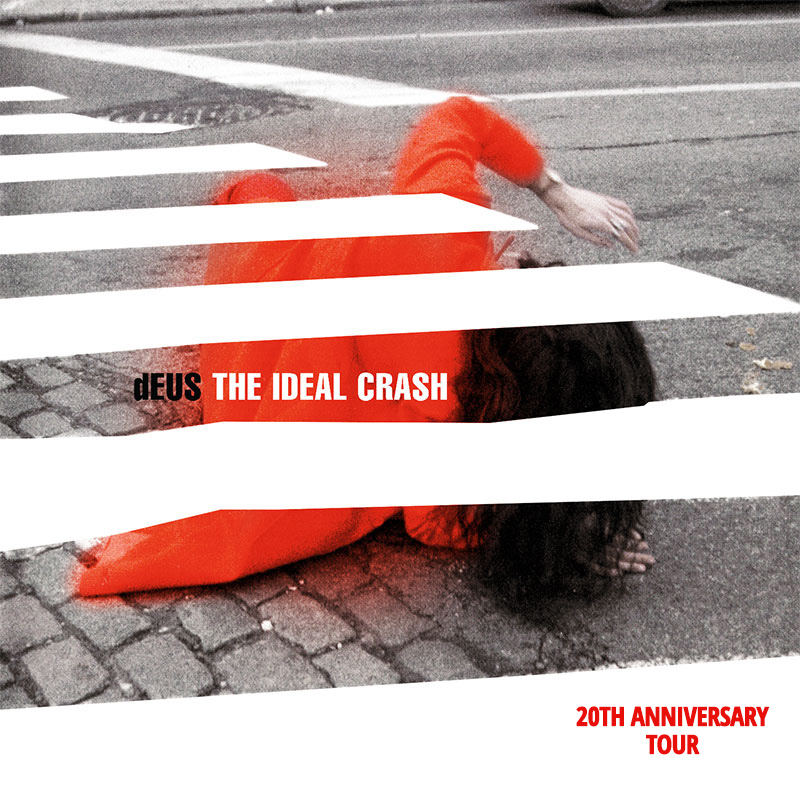 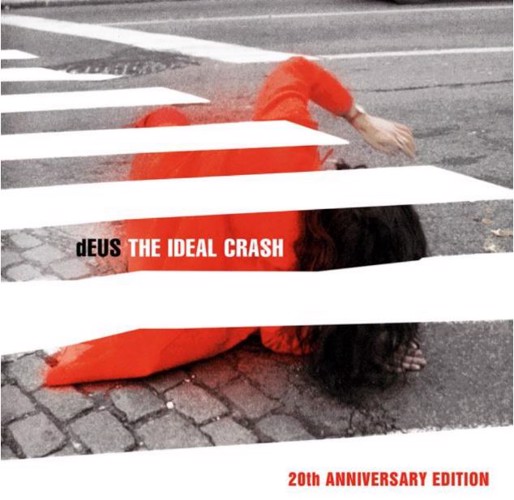 Special reissue for the 20th anniversary of The Ideal Crash. The main album, remastered at Abbey Road Studios, comes with a second one which contains previously unreleased and demo tracks.

A list of all versions of The Ideal Crash (20th Anniversary Edition), based on the information available on Discogs.