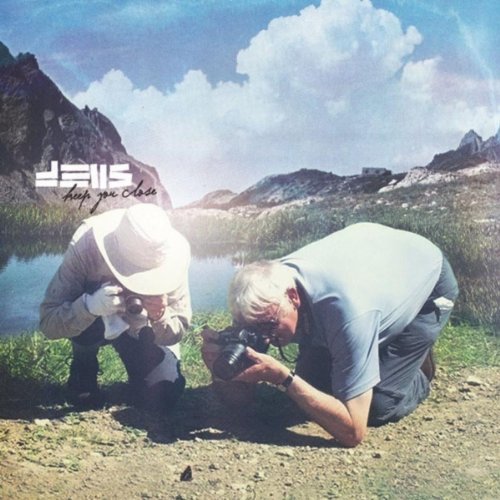 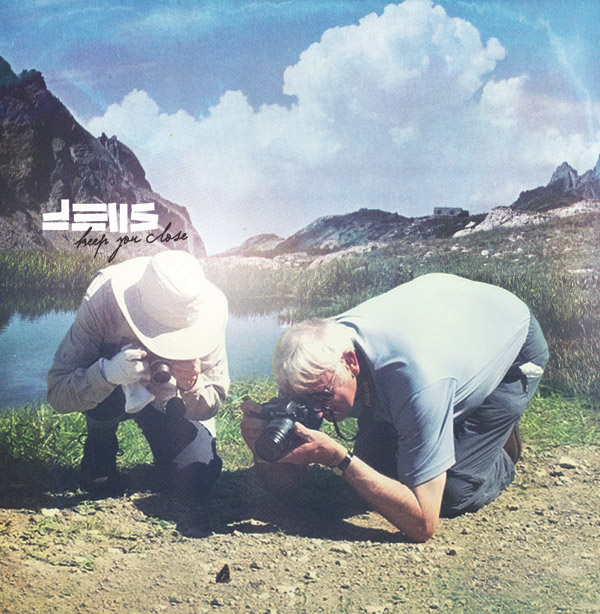 Keep You Close is the sixth studio album by Belgian rock band Deus. It was released in Belgium on 17 September 2011, in mainland Europe on 19 September and in the United Kingdom on 3 October. On its first day of release, the album was certified gold in Belgium for sales of 10,000 copies. It was eventually certified platinum on 7 October 2011, denoting sales in excess of 20,000 copies.

A list of all versions of Keep You Close, based on the information available on Discogs.