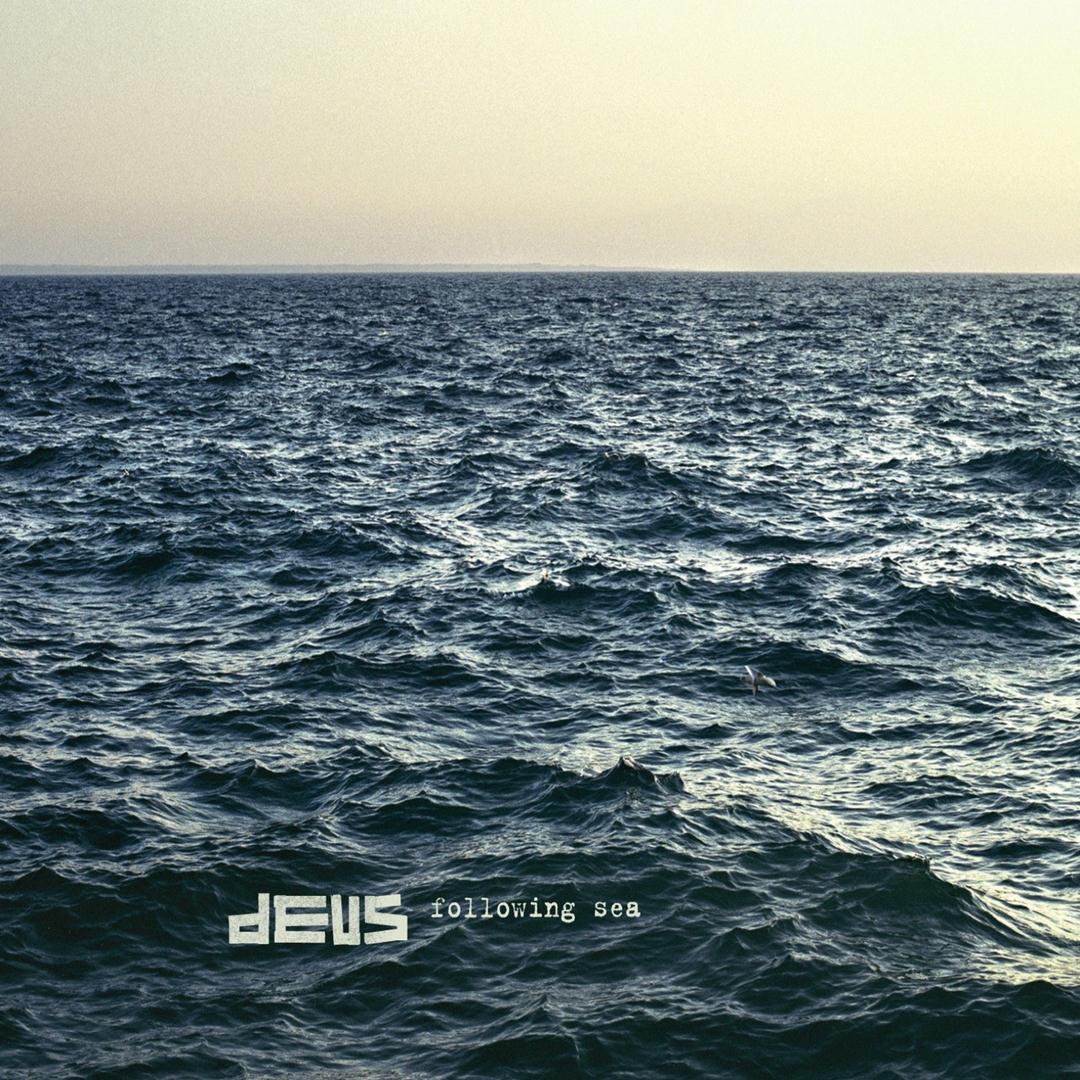 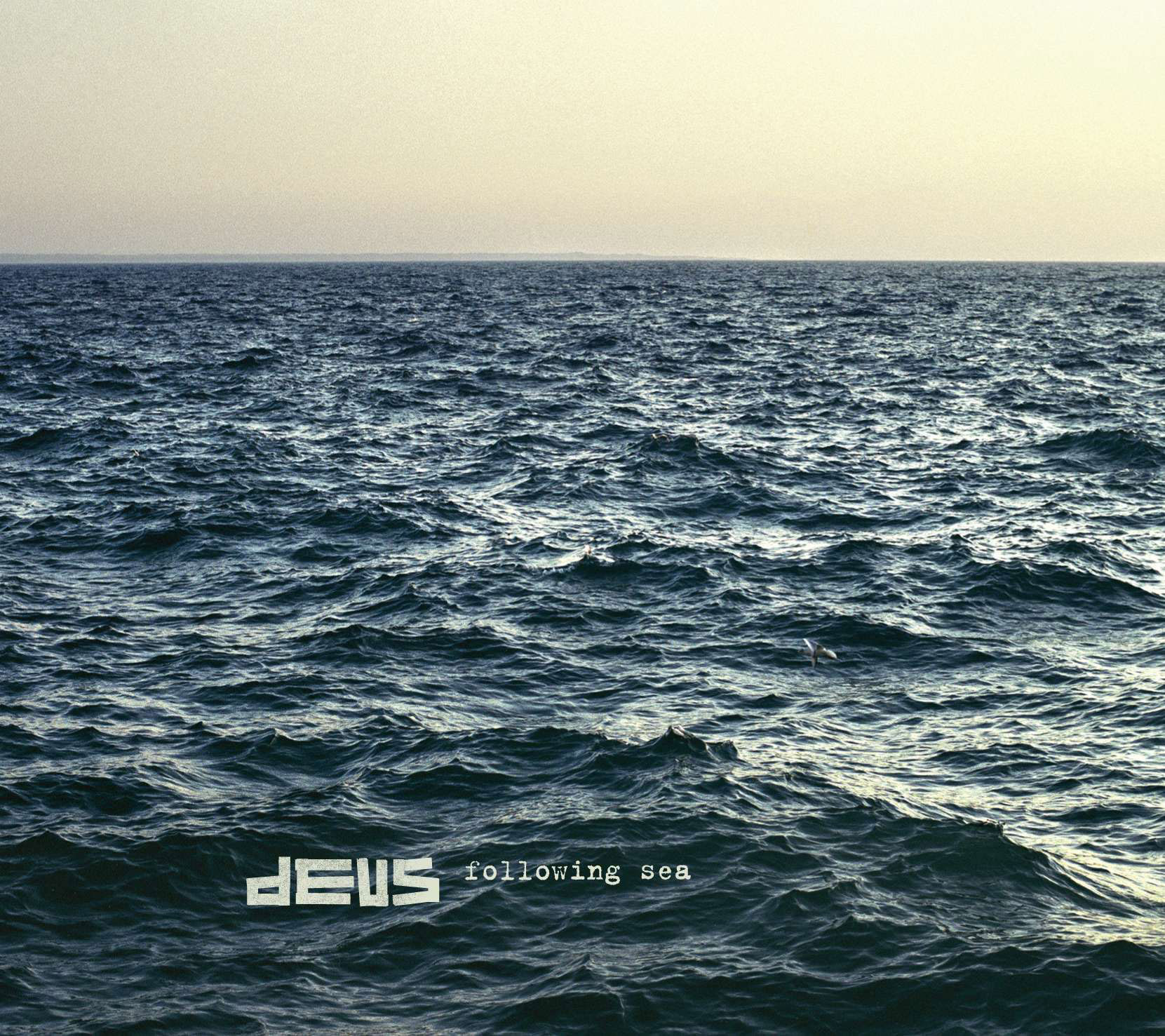 Following Sea is the seventh studio album by Belgian rock band Deus. It was released on 1 June 2012 by Play It Again Sam. The band’s previous album, Keep You Close, was released less than a year previously, making this an uncharacteristically quick release.

A list of all versions of Following Sea, based on the information available on Discogs.