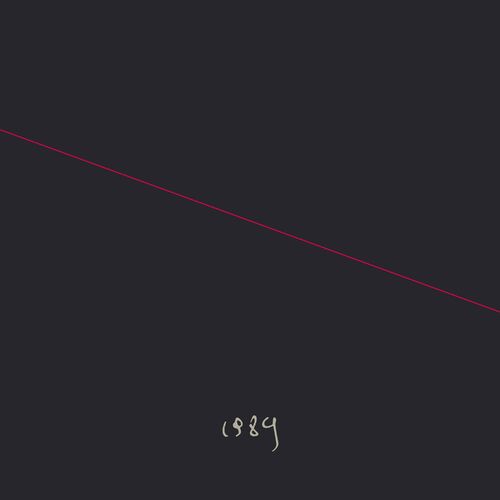 1989, the second single from the upcoming album How To Replace It has been released today. You can listen to it on Spotify, Deezer, Apple Music of Youtube.

On ‘1989’ dEUS sounds typically dramatic and full of ideas. All Linn drums, synths, and nods to yacht rock, the track sounds very, well, 1989. It also sees singer and leader Tom Barman channelling his inner Leonard Cohen; smoky, seductive, and just a little gruff. “I’ve never sung so low, so it was exciting to do,” he says.

Backing vocals on the song are by Lies Lorquet. I added the lyrics and credits to the song-page.

According to Spotify, the single is a 2-track with Must have been new as B-side. 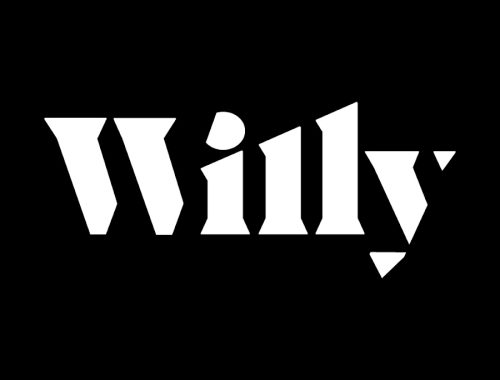 One hour of dEUS on Radio Willy 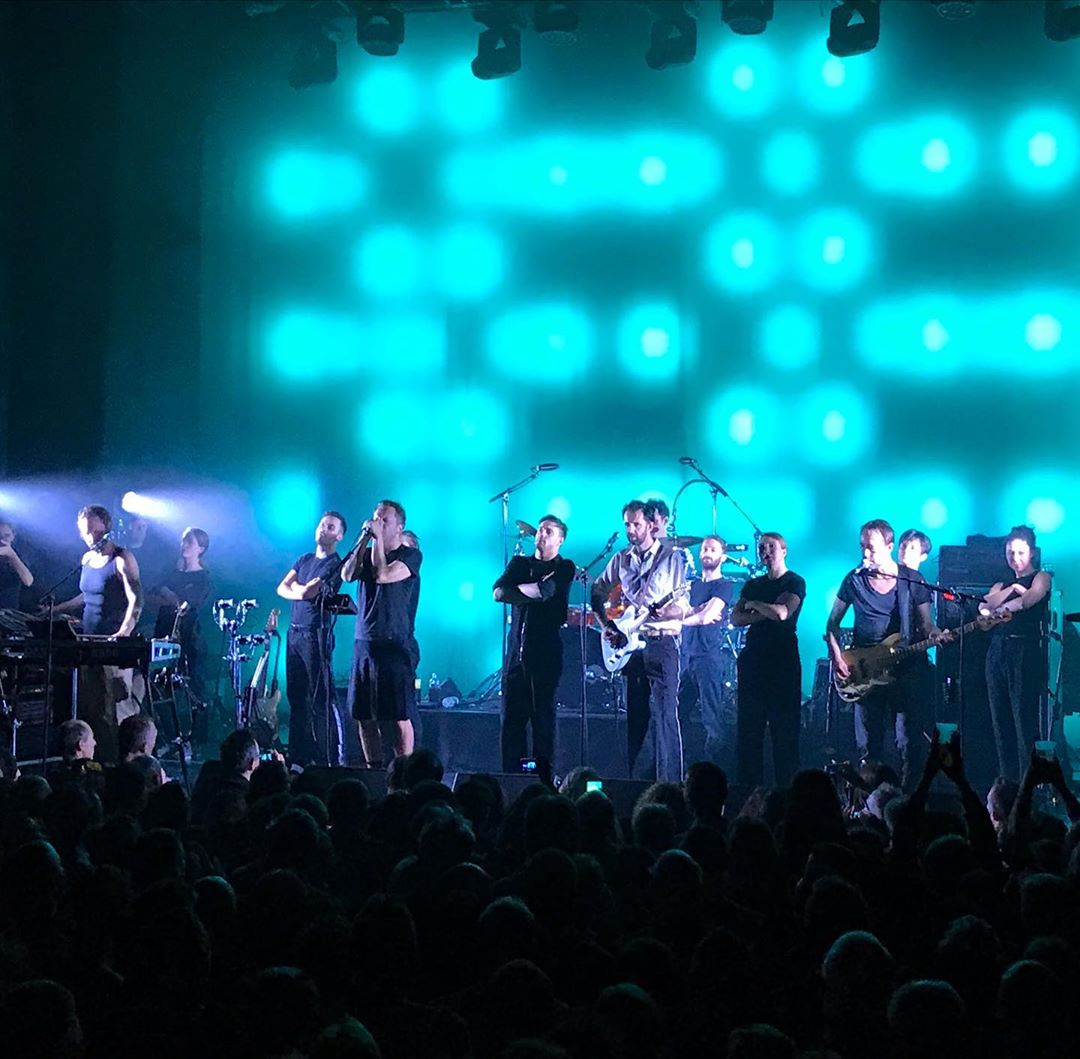 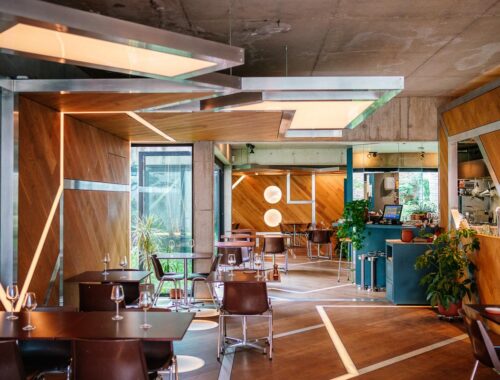 A new project for Klaas