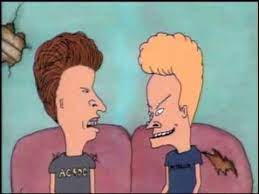 During the summer of 1994, the videoclip of Suds & Soda was on heavy rotation on MTV worldwide. It even made it to the show of Beavis and Butt-head.

The series was created by Mike Judge and made fun about the clips that were showing on MTV at that time.

‘Is that the smoke alarm? Damnit, Beavis, did you burn another burrito?’ 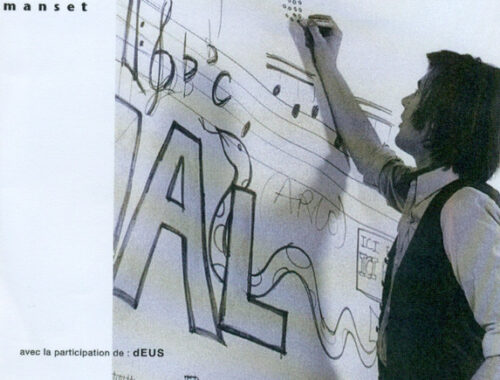 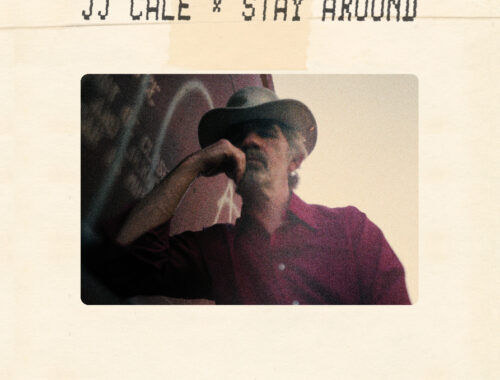 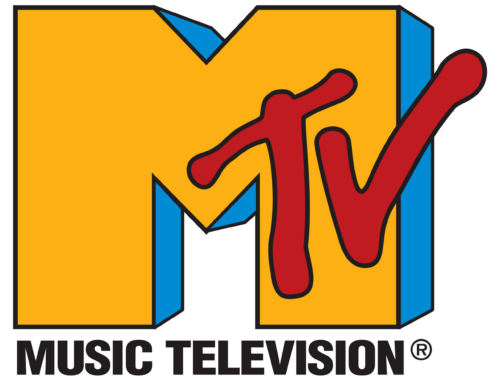